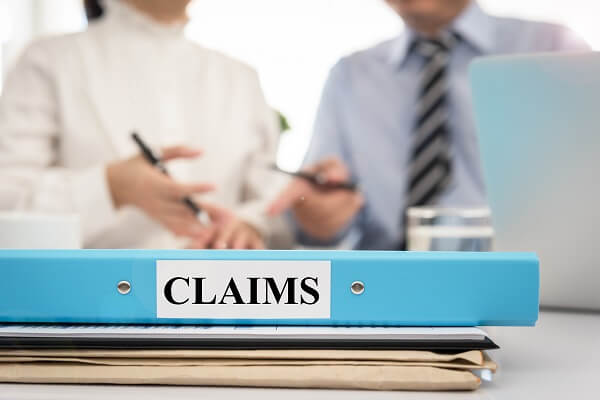 If a negligent driver caused your car accident in New Mexico, they are fully responsible for compensating you for your injuries. While the insurance company knows this, they may do everything they can to deny your claim or pay you less than you deserve in your settlement.

There are a number of common excuses the insurance company may use to achieve its goal. Understanding what they are can help you know what to expect and how to refute their arguments so that you win your case.

If you did not realize how serious your injuries were, you may not have been examined by a physician right after your accident. The insurance company could try to argue that another incident caused your injuries or that they were not that serious or you would have gone to the doctor sooner.

While it is always best to seek prompt medical care after a collision, it does not mean that you did not suffer serious injuries if you did not take this step. The symptoms of some medical conditions, such as traumatic brain injury, internal bleeding, and back and spinal injuries, may not develop for days or longer after your crash.

#2: You Have a Pre-Existing Condition

Another excuse that insurance adjusters love to make is to claim your current injury was caused by a pre-existing condition. However, this should not be the basis of a denial of your claim or for paying you less than you deserve in your settlement. Your current injury may not be at all related to your prior one, or your pre-existing injury may have been made worse due to the accident.

Another argument the insurance company could make is that you were at fault or partially to blame for your car accident. You may need to retain an accident reconstruction expert to create a reenactment of your crash that shows the other driver—and not you—caused the crash to refute this. Even if you were partially at fault, you would still be entitled to some compensation under New Mexico’s pure comparative negligence law.

#4: You Made Inconsistent Statements

The insurance adjuster will compare what you tell them to statements you made to the police, your doctor, or on social media sites for inconsistent statements. They may also try to convince you to give a recorded statement to get you to make a conflicting statement or say something else that hurts your case.

If they find that you made different statements about your accident or injuries, they will use them to argue that you are not a credible witness. However, you may be able to explain your differing statements or produce other evidence that establishes the cause of the crash and the seriousness of your injuries.

#5: Your Injuries Are Not That Serious

If the insurance company is forced to accept that their insured caused your car accident, they could claim that your injuries were not as serious as you claim or that you received unnecessary medical treatments in an effort to pay you less money. You can refute these baseless excuses by producing statements from your doctors and your medical records that document the severity of the injuries you suffered and why the treatments you received were necessary.

Is the negligent driver’s insurance company trying to deny your claim or pay you less than you deserve? Call our Roswell office to schedule your free consultation with our experienced car accident attorneys to learn how we can help.