If you were hurt due to a dog bite, you may be entitled to compensation for your injuries under New Mexico’s dog bite laws. A dog owner can be held strictly liable if they knew or should have known of the dog’s vicious nature. Other individuals caring for a dog can also be liable if their negligent actions caused the dog attack. However, this does not mean it will be easy to obtain the damages you deserve. 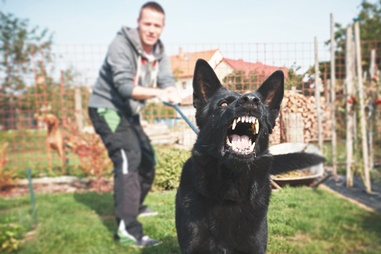 Even if the dog owner or other party was clearly negligent, their insurance company could raise defenses to try to deny your claim or pay you less money than you deserve. It is a good idea to understand the defenses that could be used in your case so that you can defend against them if it becomes necessary. Common defenses you could encounter include:

What Is the Best Way to Determine What Defenses Could Be Raised in Your Dog Bite Case?

If you or a family member were injured in a dog attack, you need to retain an experienced personal injury attorney as soon as possible. They will collect the evidence you need to win your case and anticipate and defend against any defenses raised in your case. A lawyer will also go up against the insurance company to receive all that you deserve in your settlement. To find out how we can help you and to get your questions answered, call our Roswell office or fill out our online form to schedule your free initial consultation today.